AFTER NEARLY 20 YEARS OF RELEASING MESMERIZING MUSIC, TALIB KWELI STANDS AS ONE OF THE WORLD’S MOST TALENTED AND MOST ACCOMPLISHED RAPPERS.

Born October 3, 1975 in Brooklyn, New York, Talib Kweli is an American MC known as one of the most prominent rappers in underground hip-hop. Kweli first gained recognition through Black Star, a collaboration with fellow MC Mos Def. He released his solo debut album Quality in 2002 and has since released 2004's The Beautiful Struggle, 2005's mixtape album Right About Now, 2007's Eardrum, 2011's Gutter Rainbows and 2013's Prisoner of Conscious. He has also released two albums with Hi-Tek under the name Reflection Eternal and a collaborationalbum with Madlib in 2007 plus two albums with Res under the name Idle Warship.

As a youth, he was drawn to Afrocentric rappers, such as De La Soul and other members of the Native Tongues Posse and in 1995 began recording with producer Hi-Tek and rapper Mos Def who he met at central park, and later attended New York University with. With Mos Def (together the pair were known as Black Star), Kweli achieved some mainstream success with Mos Def & Talib Kweli Are Black Star (1998). Also noted are Kweli and Mos' central input on Rawkus Records' compilation album Soundbombing (1997). Soundbombing also include collaborations between Kweli and DJ Hi Tek as Reflection Eternal. Together they released Train of Thought in 2000, which sold better than most alternative hip hop albums at the time. He has since released a critically acclaimed solo debut, Quality in 2002. In 2004, he released his second solo album, The Beautiful Struggle. His third solo album Ear Drum was released on August 21st, 2007.

Big up Gangsta Wraps for the booking! 👊 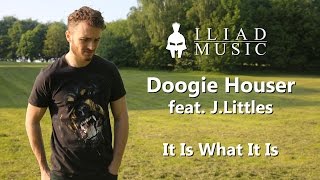 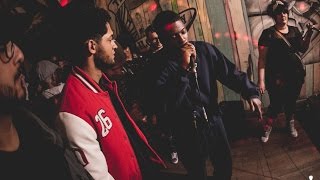 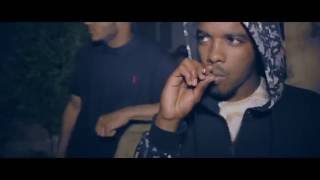